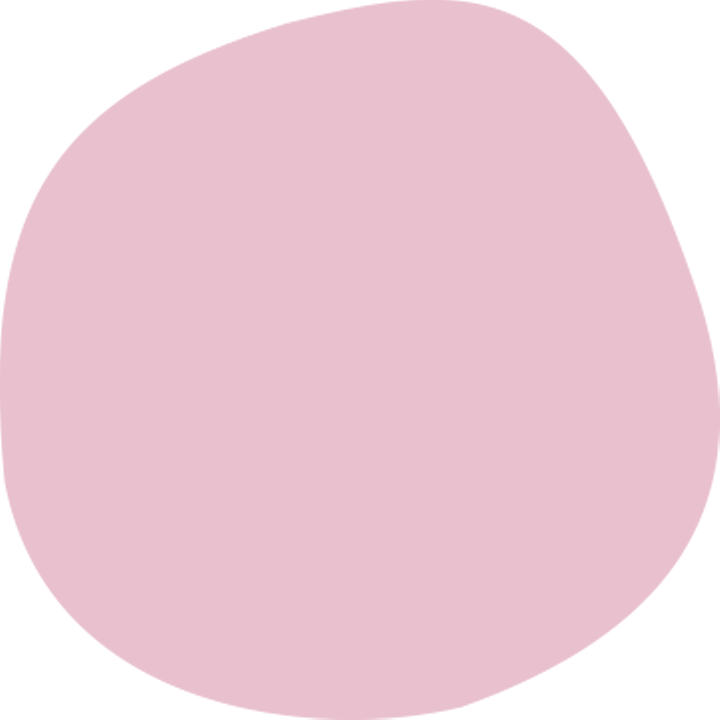 Housed on top of our new 200 rooftop car spaces at the northern end of The Pines, the 636kW system will generate over 1000MWh of electricity per annum – enough electricity to power 170 Queensland households – making The Pines one of the largest generators of solar power in Australia.

Introducing solar is part of the centre’s vision to contribute positively to the local community. A lot of households in our local area have embraced solar, so it is exciting to be introducing solar as part of our redevelopment.

As a community shopping centre, it is important that we lead the way in reducing our environmental footprint. Thanks to the solar car park, our CO2 offset will be the equivalent of taking 185 cars off the road each year.